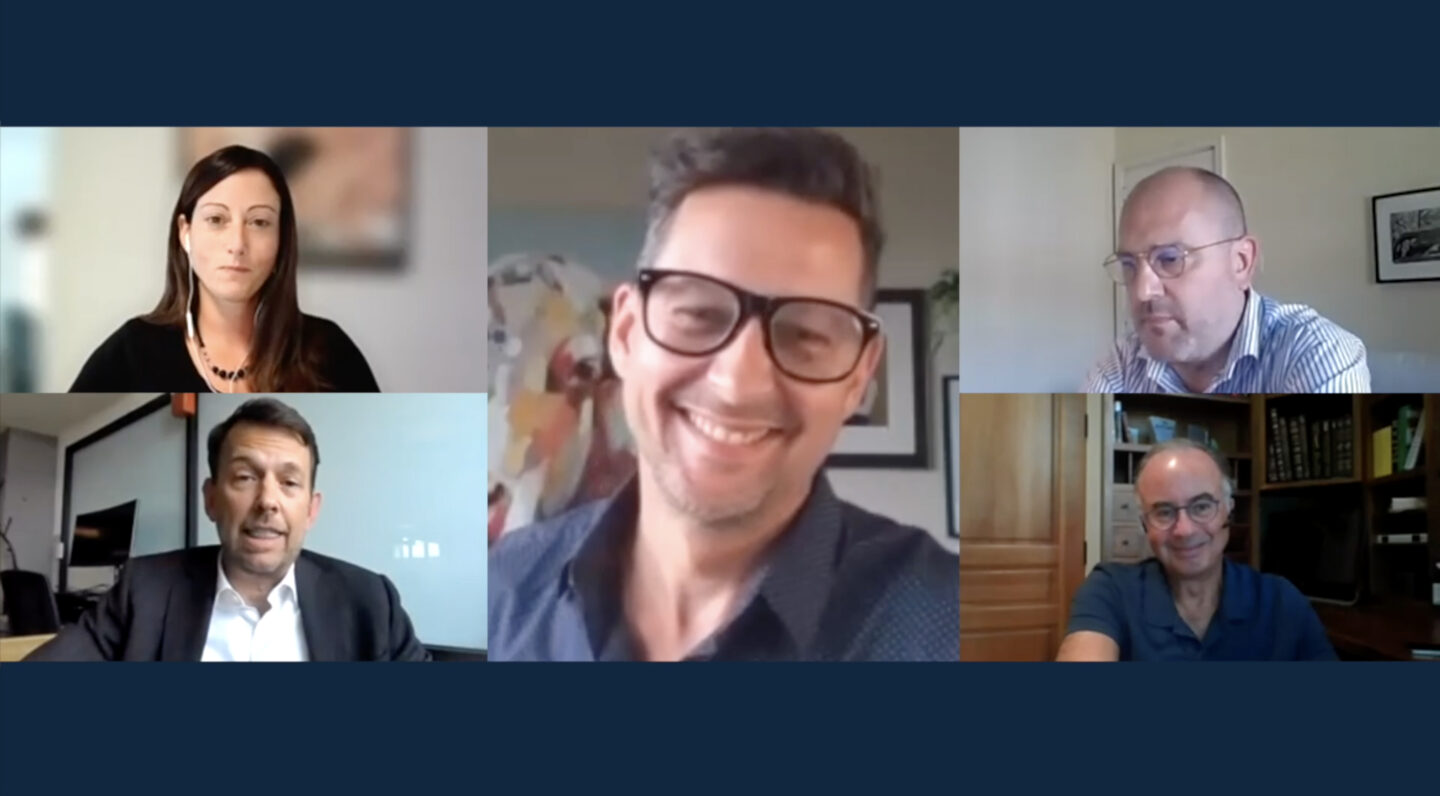 On June 30, LeadershIP hosted a webinar titled EU DMA vs. US Legislative Proposals: Lessons and Path Forward, where the discussion focused on the Digital Markets Act (DMA)—the legislation recently adopted by the European Union that imposes obligations and prohibitions on the world’s largest digital platforms such as Apple, Google, and Amazon—as well as comparable bills that have been presented in the United States.

The discussion started with a fireside chat with Michael Köning, Adviser for Digital Markets Act at the European Commission, and Leah Nylen from Bloomberg News. Köning acknowledged that digital platforms have revolutionized the way markets work, providing significant benefits to the economy and consumers, but emphasized that the dependency that other businesses have on these platforms allows them to engage in practices that can be detrimental for innovation and competition. Köning noted that there is growing consensus that antitrust law generally does not provide the right tools to effectively address concerns with digital gatekeepers. This was what led the European Union to adopt the DMA—a targeted legislation that prohibits the largest digital platforms from engaging in specific practices that are considered problematic.

A panel discussion moderated by Olivier Blanchard then focused on the US aspect of the debate. The panelists—Gene Burrus, Amanda Lewis, Marco Iansiti, and Alexandre de Streel—agreed on the need to address practices that can be harmful to the digital ecosystem. They also noted that whereas the debate in the US initially focused on revising a broader body of generally applicable antitrust laws, two bills—the American Innovation and Choice Online Act (the so-called self-preferencing bill) and the Open App Markets Act—provide more targeted solutions that offer a politically realistic path forward. The discussion about the legitimacy of some of the prohibitions contained in the bills was lively, with some disagreements. Yet, there was broad consensus about the need for targeted action—a sentiment that, according to a recent poll referenced by one of the panelists, is shared by the majority of US voters.

Longtime Microsoft veteran Gene Burrus, currently at Spotify, said that past experience shows that imposing DMA-like rules (or rules like those included in some of the US bills) on gatekeepers can actually spur innovation. He argued that imposing obligations on Microsoft 20 years ago is what enabled companies like Google and other companies to enter the market, thrive, and eventually declare independency from Windows, which was the most powerful platform at the time. Burrus also said that the ex ante regulatory approach adopted in Europe is most comparable to the OAMA, which offers a targeted regulatory approach to mobile app stores—markets that have been studied and that, in his view, “people agree are a little bit broken.”

The debate ultimately showed that the EU and the US share many concerns related to digital markets. Yet, whereas the European Union adopted the DMA in record time, the debate surrounding digital platforms in the United States drags on, without legislative action being taken.