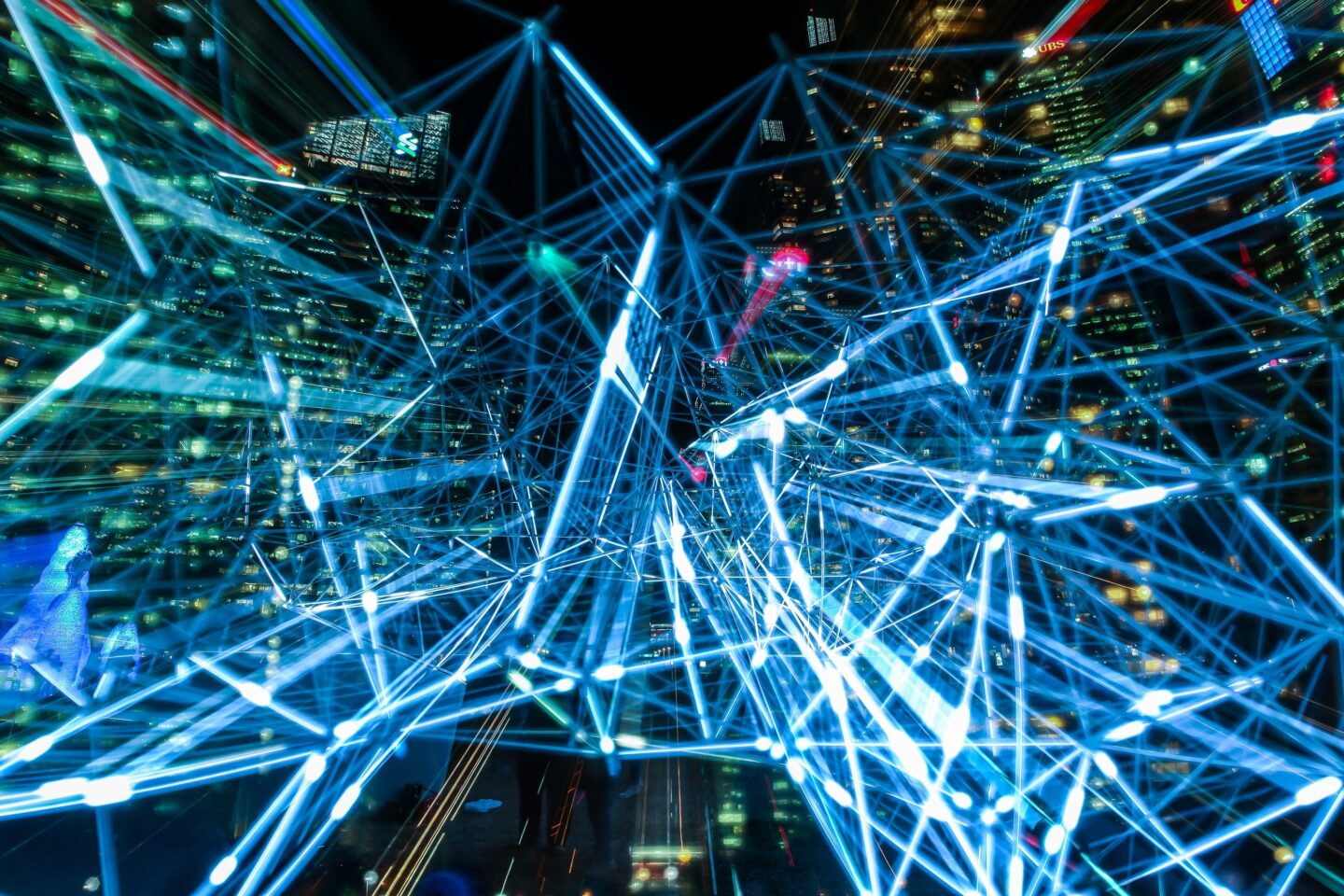 The question of timing when companies disclose their patents as being essential to practice industry standards, such as 4G and 5G, has been recently discussed in several high-profile legal disputes. Some implementers have argued that disclosures made after the “Freeze Date”— the date when new features are no longer added — are “late,” and that those patents must be therefore rendered unenforceable. However, empirical analysis shows that disclosing essential patents after the “freeze” specification is common industry practice and comports with industry expectation.

Historical analysis – summarized in the paper titled On the Timing of ETSI Disclosures – focuses on the European Telecommunications Standards Institute (ETSI), a leading standard development organization in the field of telecommunications. To ensure that the standard is available for commercial use, ETSI’s members commit to offer a license to their standard essential patents (SEPs) on “Fair, Reasonable, and Non-Discriminatory” (FRAND) terms and conditions. ETSI’s IPR Policy aims to ensure that patents essential to practice the standard are disclosed and available, while providing a reasonable return for the technology owners. It also aims to identify when a patent holder is NOT willing to offer a license under FRAND terms. When this is the case, ETSI has a process for ensuring that its specifications are re-drafted to design-around such an IPR.

However, the disclosure of patents does not play a major role in selecting the technologies that ultimately underpin ETSI’s standards. Standards for cellular communications are developed by adopting technologies based on technical merit, without consideration to potential patent ownership. In other words, the selection of the technology is not based on considerations such as the existence of a patent. By selecting technologies merely on technical merit, ETSI has developed state-of-the-art technology standards, which have been adopted by the market as the global solution for cellular communication. Departing from that practice would undermine that success.

Yet, some implementers have argued that disclosure of an IPR after a freeze date should render that IPR unenforceable. Indeed, implementers of standardized technologies generally have an interest in continuing to utilize and benefit from standards development, while at the same time reducing their cost of access to the intellectual property driving those standards. One way to reduce the costs of SEPs is by suggesting that some of the patents are enforceable due to the timing of the disclosure.

However, empirical data—when considered in conjunction with industry norms—clearly shows that industry participants declare the overwhelming majority of their patents after the “freeze” date in the standard. For some standard releases, the percentage of post-freeze disclosures has been over 99%. Even companies that have been critical of the current standards disclosure process have followed similar disclosure patterns. In Core Wireless v. Apple, for example, Apple argued that because the patent application for the asserted patent from which the asserted patent issued was not disclosed to ETSI until after the standard was frozen, the resulting patent should be rendered unenforceable. Yet, the analysis of ETSI’s disclosures shows that Apple declares the overwhelming majority of its patents after the Freeze Date of the standard, and in many instances declares all of its patents after the Freeze Date.

In short, data shows that the legal positions taken by some companies on “late disclosures” is at odds with industry expectations, runs contrary to the industry practice (including the practice of the same companies that have criticized “late disclosure”), and, if implemented, would render over 90% of patents disclosed as essential to 4G LTE or to the first release of 5G (first drop, Release 15 NSA) unenforceable.