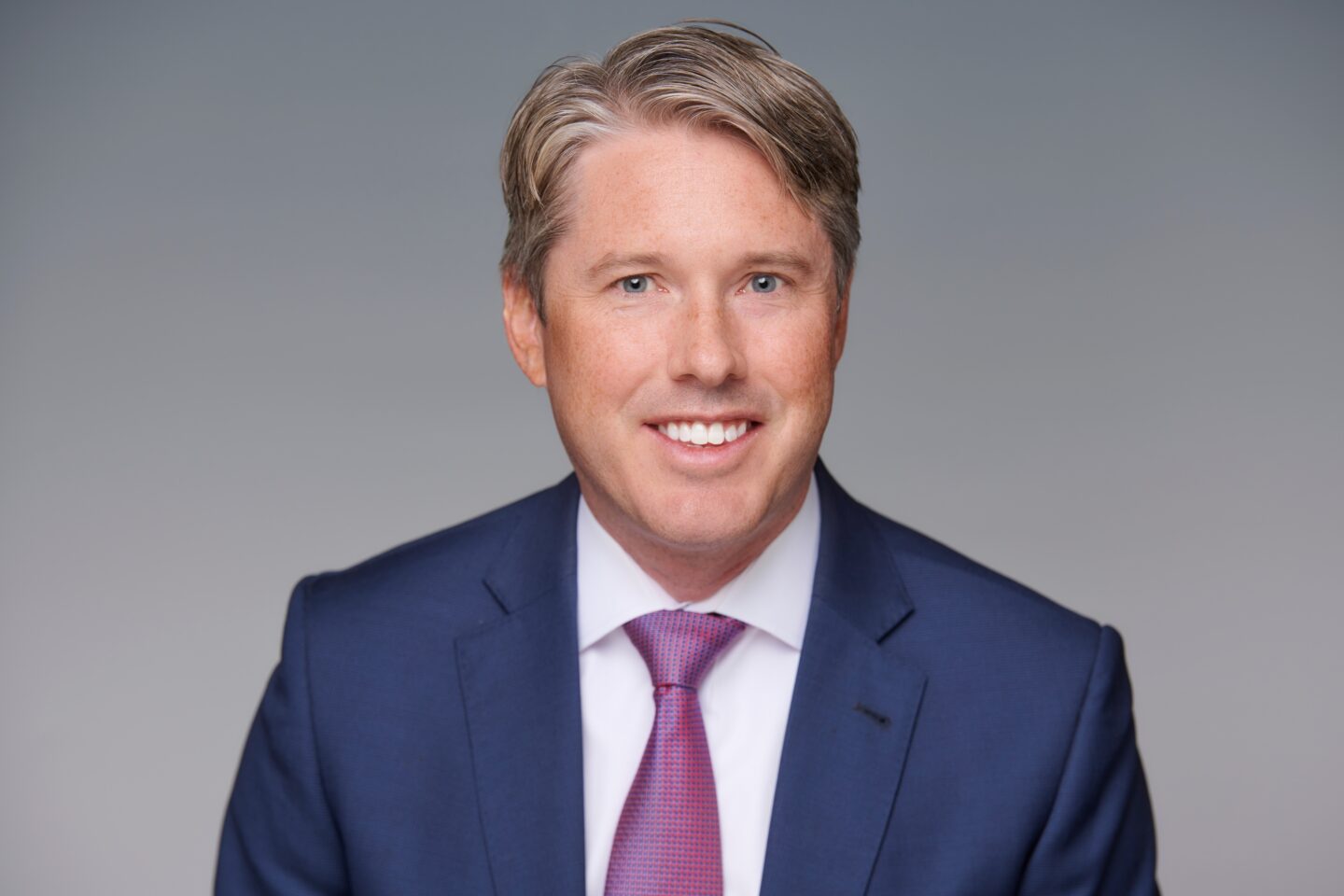 Rob Strayer serves as the Executive Vice President of Policy at the Information Technology Industry Council (ITI). He leads ITI’s efforts to shape technology policy around the world to enable innovation, competition, and economic growth, while supporting governments efforts to achieve their public policy objectives. Managing a team of experienced professionals at ITI, he is responsible for developing and executing policy strategies in major global markets and on a wide range of digital technology issues, including privacy and data protection, cybersecurity, trade and market access, taxation, artificial intelligence, and standards.

Prior to joining ITI, Strayer served as the Deputy Assistant Secretary of State for Cyber and International Communications Policy at the U.S. State Department. In that role, he led dozens of bilateral and multilateral dialogues with foreign governments on digital economy regulatory, cybersecurity, and technology supply chain security issues. He was named as an ambassador by the President to lead the 90-plus person U.S. delegation to the International Telecommunication Union (ITU) Plenipotentiary Conference in Dubai, United Arab Emirates in 2018.

Before joining the State Department, Strayer was the general counsel for the U.S. Senate Foreign Relations Committee. He also practiced telecommunications law at WilmerHale, and clerked for the U.S. Court of Appeals for the Eleventh Circuit.