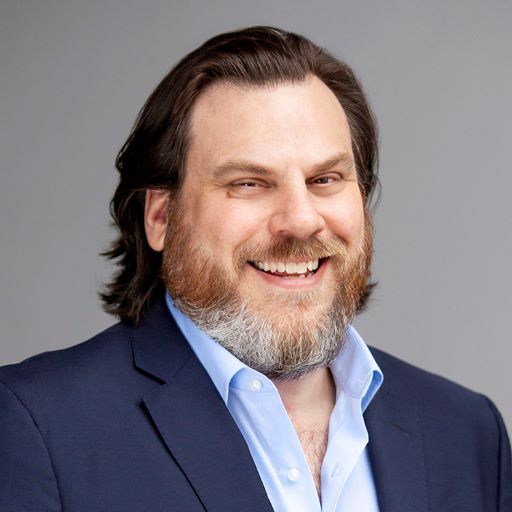 Geoffrey A. Manne is the president and founder of the International Center for Law and Economics (ICLE), a nonprofit, nonpartisan research center based in Portland, Oregon. He is also a distinguished fellow at Northwestern University’s Center on Law, Business, and Economics. Manne holds AB & JD degrees from the University of Chicago. He is an expert in the economic analysis of law, focusing particularly on antitrust, telecom, IP, and the regulation of technology. From 2003 to 2006 he taught law & economics, international economic regulation, corporations, and other courses at Lewis & Clark Law School. Prior to teaching, Manne practiced antitrust law and appellate litigation at Latham & Watkins, clerked for Hon. Morris S. Arnold on the 8th Circuit Court of Appeals, and worked as a research assistant for Judge Richard Posner. He was also once (very briefly) employed by the FTC. In 2006 he decamped from Lewis & Clark to work in Microsoft’s legal department, heading up a program on law & economics academic engagement. He subsequently founded ICLE in 2009. In 2017 he was appointed by FCC Chairman Ajit Pai to a two-year term on the FCC’s Broadband Deployment Advisory Committee, and before that he served for two years on the FCC’s Consumer Advisory Committee. His writings and publications are available at SSRN and ICLE. 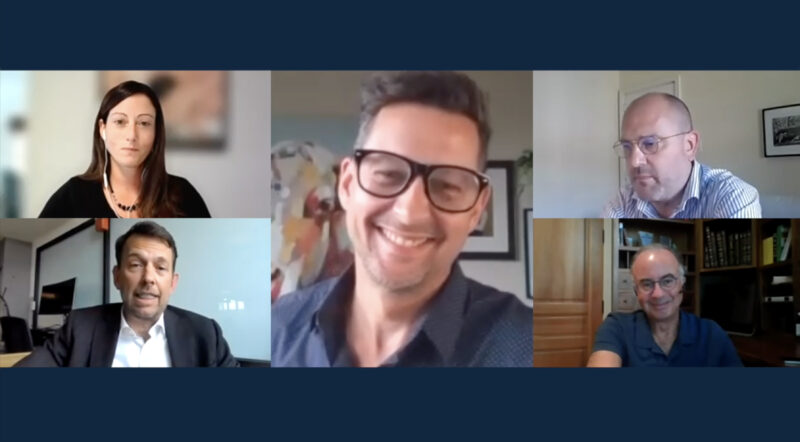