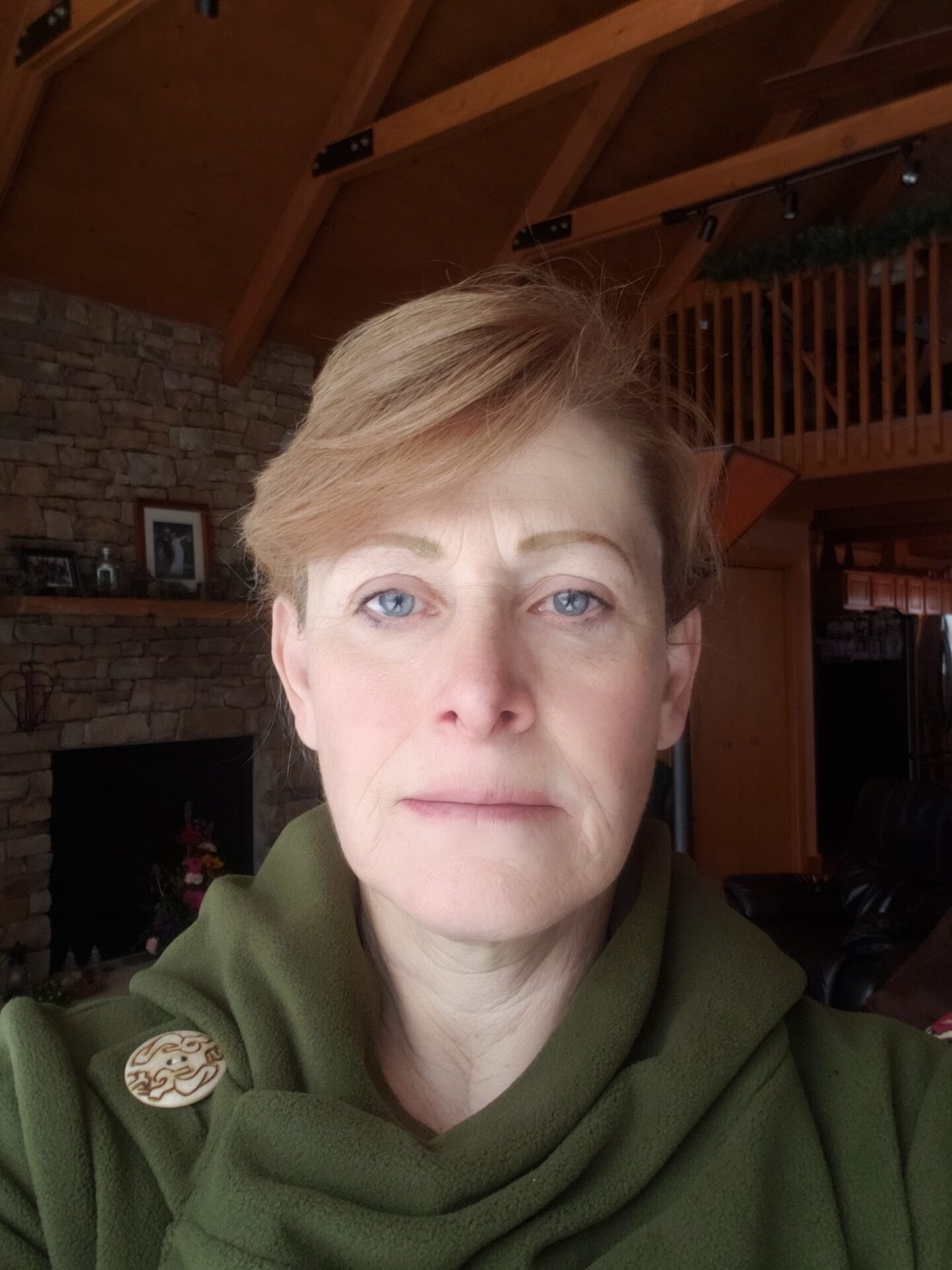 With over 30 years of government service, Katharina (Katrina) McFarland is widely recognized as a leading subject-matter expert on government procurement. She served as Chairman of the Board of Army Research and Development at the National Academies of Science, and as a Director on the Boards of SAIC and Transphorm, She was previously the Assistant Secretary of Defense for Acquisition (2012 to 2017) and acting Assistant Secretary of the Army (Acquisition, Logistics & Technology) (2016-2017). She was President of the Defense Acquisition University from 2010 to 2012 From 2006 to 2010, Ms. McFarland was the Director of Acquisition, Missile Defense Agency. She is an accredited Materials, Mechanical, Civil and Electronics Engineer. She has received an Honorary Doctoral of Engineering from the University of Cranfield, United Kingdom; the Presidential Meritorious Executive Rank Award, the Secretary of Defense Medal for Meritorious Civilian Service Award, the Department of the Navy Civilian Tester of the Year Award, and the Navy and United States Marine Corps Commendation Medal for Meritorious Civilian Service. Ms. McFarland brings substantial experience with the U.S. Department of Defense, Department of Army, and Intelligence Community procurement with focus on Space applications,  Artificial Intelligence, Cyber,  and IT technologies.in defense acquisition, program management, logistics and technology. 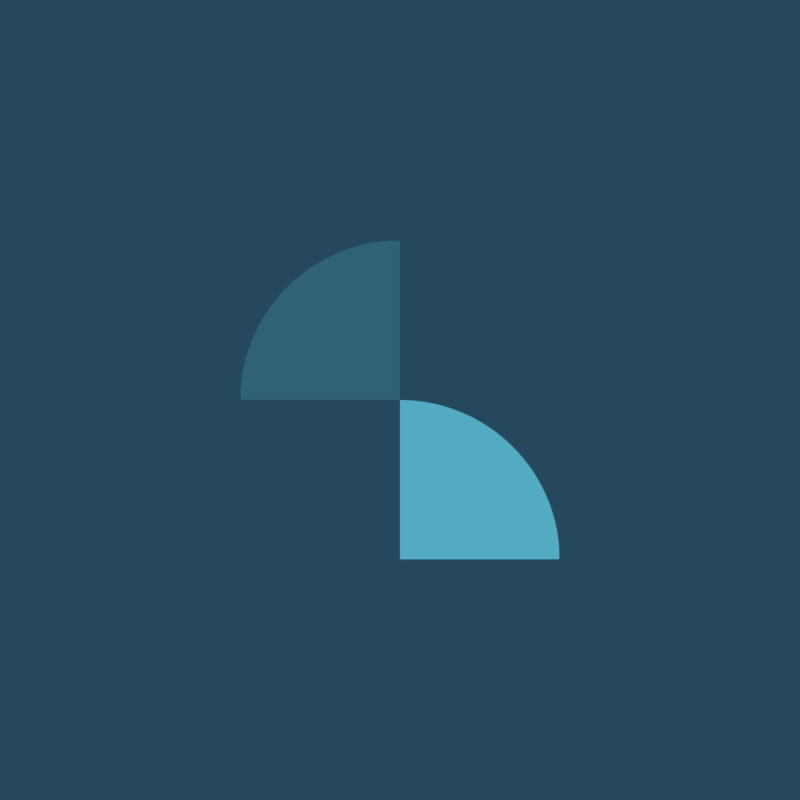 Gregor Langus & Vilen Lipatov In our new paper ‘Efficient level of SEPs licensing’, we examine the question whether a patent holder should be allowed to choose the level in the value chain at which to offer to license its standard essential patents (SEPs). SEPs are patents
Read More 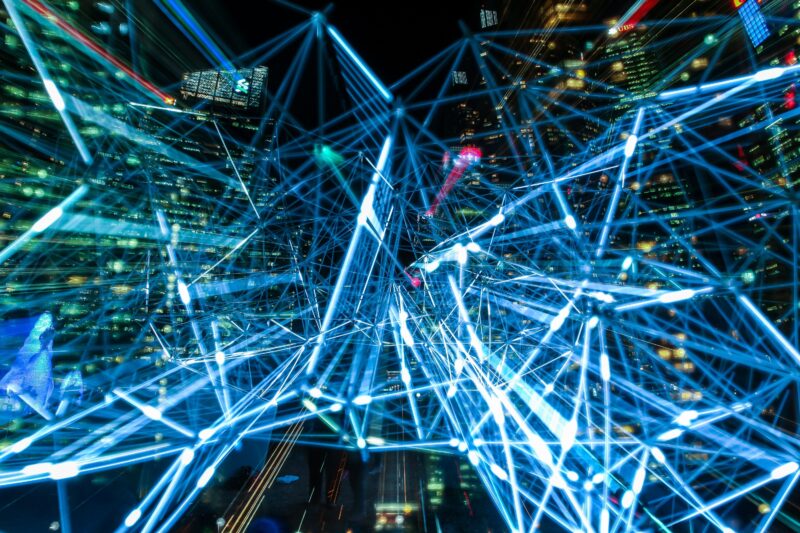 The question of timing when companies disclose their patents as being essential to practice industry standards, such as 4G and 5G, has been recently discussed in several high-profile legal disputes. Some implementers have argued that disclosures made after the “Freeze Date”— the date when new features are no longer added
Read More 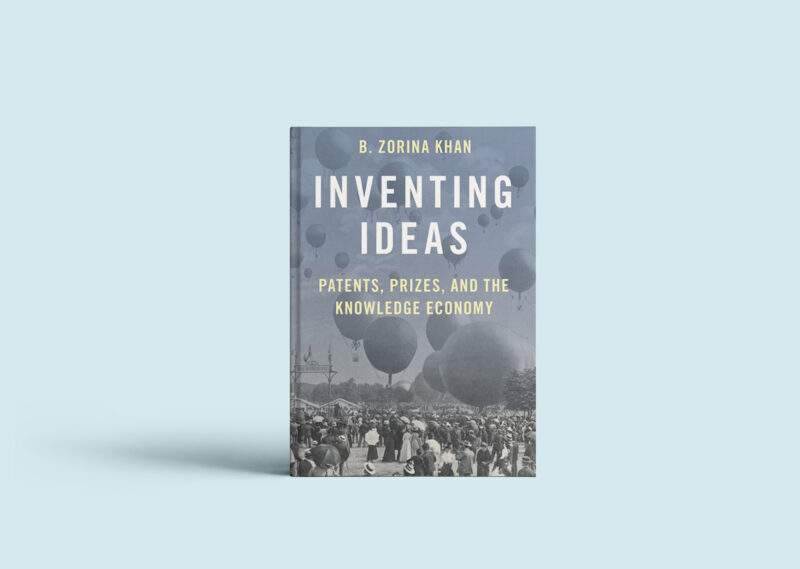 B. Zorina Khan’s seminal work, Inventing Ideas: Patents, Prizes, and the Knowledge Economy, dissects the innovation policies of key industrial nations during the First and Second Industrial Revolutions — periods of historic levels of invention and creativity. The author seeks to provide insights for determining the
Read More