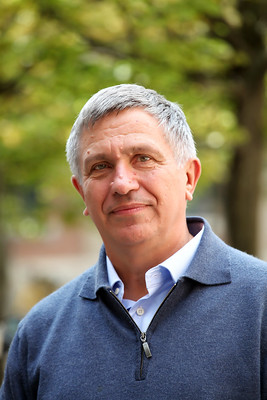 Jacques Crémer received his PhD from MIT in 1977 and has held appointments at the University of Pennsylvania and Virginia Tech University. Since 1991 he has been Professor at the Toulouse School of Economics, where he has held many administrative appointments, most recently being the first director of its Digital Centre. He is a Fellow of the Econometric Society and of the European Economic Association. He has done fundamental work on planning theory, auctions, incentive theory, organization economics, and more recently the digital economy. From April 2018 to March 2019, he was a Special Adviser to European Commissioner for Competition Margrethe Vestager, and in that capacity co-authored the report “Competition Policy for the Digital Era”. He is an active participant in the debates on the regulation of “Big Tech”.