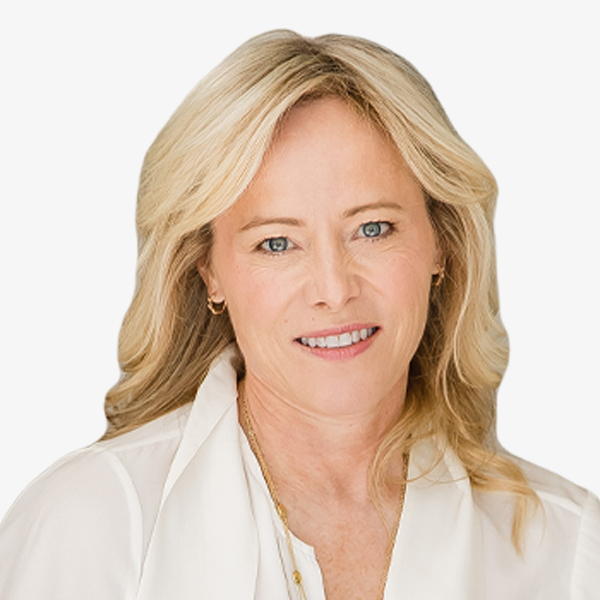 Melanie served as Canada’s Competition Commissioner, in charge of the Canadian Competition Bureau from 2009 to 2012, having previously served as the Senior Deputy Commissioner leading merger review from 2006 to 2009.

While serving as Commissioner, Melanie led many high-profile civil and criminal matters and worked extensively with leaders of international antitrust authorities around the world on enforcement and policy cases, holding leadership roles in key international organizations, such as the Steering Committee of the International Competition Network.

Melanie was a partner at Bennett Jones and Davies Ward Philips & Vineberg before joining the Bureau in 2005. She has acted as counsel in the Supreme Court of Canada and represented the merging parties in Canada’s leading efficiencies case, Superior Propane. Melanie has an active antitrust advisory, trial and commercial practice, representing major Canadian and US companies in significant matters across a broad range of industries.

Melanie is a frequent speaker and commentator on competition issues, and has taught as an Adjunct Professor at Osgoode Hall and Queen’s Law Schools. She is active on the C.D. Howe Institute’s Competition Policy Council, and sits on the Advisory Boards of the Global Antitrust Institute, Schulich School of Business (Toronto, Canada), and W@CompetitionAmericas, and has been appointed a Fellow of the American Bar Foundation. Melanie also serves as a non-governmental advisor to the International Competition Network.