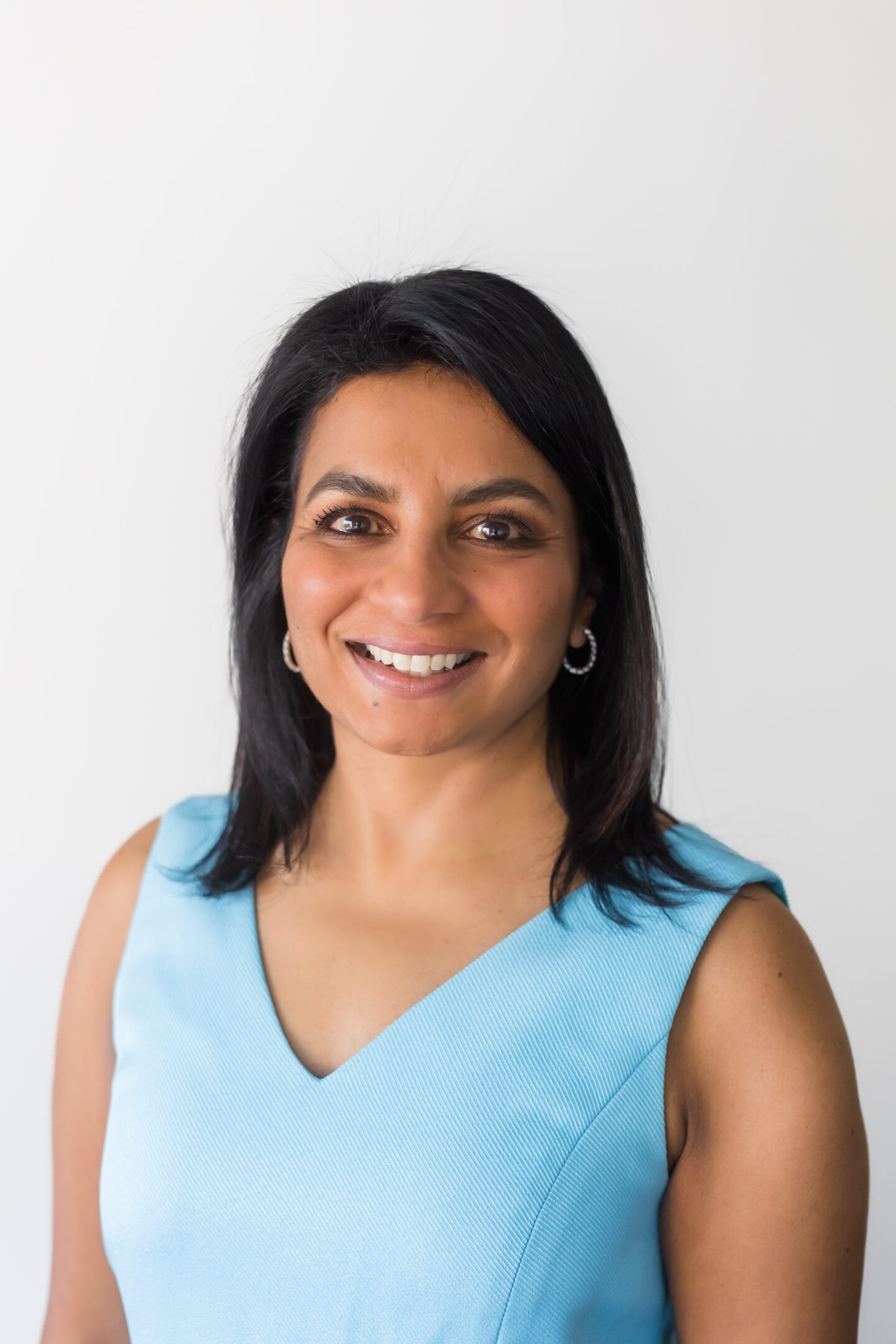 Rama G. Elluru is currently a Senior Director at the Special Competitive Studies Project (SCSP), a non-profit, funded by Eric and Wendy Schmidt and established to make recommendations to strengthen America’s long-term competitiveness for a future where artificial intelligence (AI) and other emerging technologies reshape our national security, economy, and society.  Previous to the SCSP, she was a Director at the National Security Commission on Artificial Intelligence (NSCAI), an independent Commission established by Congress to consider the methods and means to advance the development of AI, ML, and associated technologies to address the national security and defense needs of the United States.  She was detailed to the NSCAI from the United States Patent and Trademark Office (USPTO), where she served as an Administrative Patent Judge on the Patent Trial and Appeal.  Before joining the USPTO, Rama practiced IP law for 20 years, particularly in analyzing and litigating E.E. and bio-pharma patents. She graduated from Trinity University with a B.S. in Computer Science/Philosophy and obtained a J.D. from the Washington and Lee School of Law. After law school, she received a M.S. in Biochemistry/Molecular Biology from Georgetown University.